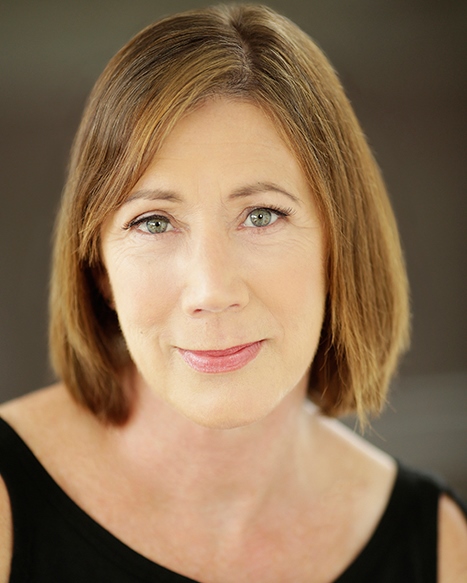 Johnson allows the audience space to sit in the trauma alongside her, especially as she describes the coat her son was wearing before being taken away –              Blue Curtain Brisbane

We all know a Nat, usually a maternal figure without a filter, and Julia Johnson brought with her a sense of empathy for a character that could be easily read as insensitive – Theatre Haus

Johnson is one of the standouts of this production. Her lines are always delivered with conviction and a clear characterisation – Bravo Brisbane              Photography – Naz Mulla    Music – Brian Cavanagh 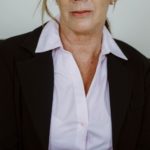 Theatre and Film Performer and Producer

Julia built her Theatre career playing challenging female roles: From the mute Marina in John Marsden’s SO MUCH TO TELL YOU [National Tour] to the salacious Cunegonde in CANDIDE [Belvoir St] and the staunch La Braukmann in Manfred Karge’s CONQUEST OF THE SOUTH POLE              [Q Theatre and Australia Council Tour].

Since moving to Brisbane Julia continued with Hecate the Witch in MACBETH [Brisbane Powerhouse] to Lorraine recently released after twelve years in Prison in Chloe Moss’ THIS WIDE NIGHT [BackDock Arts] and further Workshop Performances to Women serving a sentence and recently released from Prison. This year Julia played Nat in RABBIT HOLE [Ad Astra] and Gloucester in KING LEAR MONSTER SHOW [The Curators].

Julia’s recent film and television work includes the estranged mother of a daughter trapped in a cult in FOLLOW MY WAY; an amorous Cat Lady for DRY DRIVER TVC; a Children’s Court Judge in JUDGE FOR YOURSELF and Betty in Paramount’s Feature MONSTER PROBLEMS starring Maze Runner’s Dylan O’Brien. 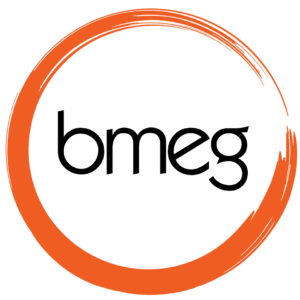